Election of Abdulla Yameen as president

The fourth republic (election of Mohamed Nasheed as president)

The third republic (election of Maumoon Abdul Gayoom as president)

End of the 853-year-old monarchy; start of second republic (election of Ibrahim Nasir as president)

Gained independence from the British

Protectorate agreement signed with the British

Reference to the islands by Ptolemy in his geography

The Maldives has not always been Islamic. A unique culture, with a variety of influences, has developed during a history that dates back several millennia.

The earliest peoples were Dravidians from the nearby coasts of what are now South India and Sri Lanka, to the north-east. With mother-goddess worship at the core of Dravidian religion, the people brought this tradition with them to the islands. Archeological evidence suggests that a Buddhist civilization flourished in the Maldives during the first millennium AD. Little by little over the centuries, a few traders and others settling in the islands have added to the ethnic mix, including those with Malay, Arab, and East African origins.

Written history begins about the time of the nation’s conversion to Islam in AD 1153. The main legend centers on a Muslim visitor who developed an influential relationship with the Buddhist king who ruled from the island of Malé. At that time the islanders feared a demonic sea god that supposedly came ashore every full moon to rape and kill a local virgin offered as a sacrifice. According to the tale, the Muslim offered to take one girl’s place, and spent all night at the beach reciting the Qur’an. Tradition says the sea monster was repelled and never returned. The king, impressed, converted to Islam and decreed that all his subjects should do the same.

This story, despite its revered status in the Maldives, is acknowledged as an unverifiable legend. Even the identification of this Muslim (as an Arab or a Persian) is different in the two main versions of the story. Many researchers question the details or whether such an incident took place at all. Nevertheless Maldivians mark this conversion event as a turning point in their national history and celebrate it with an annual holiday.

In the early 16th century, the Maldives caught the attention of Portuguese seafarers. In 1517, the reigning sultan signed a treaty permitting the Portuguese to establish a trading post in Malé. By 1551, the next sultan, fleeing pressure at home, traveled to the Portuguese outpost in Cochin, India, where he learned more about Christianity. He settled there and convinced the Portuguese to support his faction in the dynastic squabbles of the time. Thus, an expedition of Portuguese arrived in Malé in 1558 to assist in efforts to regain the crown. During the invasion, Sultan Ali VI (Ali Rasgefaanu) was killed.

Local legends say the Portuguese captain assumed authority over the country. The occupation forces, reported as being brutally cruel to Maldivians, attempted to force submission to Christianity. Eventually Mohammed Thakurufaanu and his brothers organized a band of rebels that waged guerrilla warfare for eight years until the islanders regained control of their nation in 1573 with an attack that destroyed the Portuguese fortress in Malé. Assisted by soldiers from southern India, the rebels slaughtered more than 300 of their oppressors and forced the rest of flee. As a result of this victory, Body (“the great”) Thakurufaanu, who reigned as sultan from 1573 to 1585, is now revered as the Maldives’ greatest hero.

The coming decades brought other attempts at foreign control, including a brief occupation by Malabar raiders, who were expelled in 1753 after three months and 20 days. To protect against future threats, the Maldives established a series of defense arrangements with Dutch, French, and British forces that enabled them to maintain internal autonomy. An agreement in 1887 brought formal recognition of Maldivian statehood with protected status under Britain.

During the 20th century the sultanate came under the authority of a series of written constitutions, beginning in 1932. A republic was established in 1953 with the election of a president, but a year later internal instability brought another sultan to power.

When the British lease of their wartime air base at Gan in Addu Atoll was revoked in 1957, local islanders took offense at Prime Minister Ibrahim Nasir’s demand that the British cease employment of Maldivian laborers. Inhabitants of the three southernmost atolls, including Addu, declared their secession and independence in 1959 as the United Suvadive Republic. Nasir agreed to renegotiate a better lease with the British, then in 1962 he sent gunboats to the southern atolls to crush the rebellion.

On the 26th of July 1965, the Maldives received full sovereignty from Britain and joined the United Nations later that same year. A new constitution in 1968 established the second republic, with Nasir as president. Ten years later, after unrest and charges of corruption, Nasir stepped down and left the country. Maumoon Abdul Gayoom, elected in 1978 and reelected at referendums held every five years, served as president of the Republic of Maldives until 2008 when Mohamed Nasheed was elected to preside over the fourth republic. The current leader is President Abdulla Yameen, who has been in office since November 17, 2013.

ISLAM IN THE MALDIVES

The Republic of Maldives is an Islamic country. As in many Muslim countries, this fact colors all of society and life in the islands. Practice of no other religion except the Sunni sect of Islam, as taught by the government, is allowed. Any “materials contrary to Islam” are banned from entering the nation.

Like Muslims everywhere, the Sunni Muslims of the Maldives hold to the “Five Pillars of Islam”: (1) Professing the creed (shahada), “There is no god but Allah and Muhammad is his prophet.” (2) Prayer (salat), done facing Mecca at five set times each day. (3) Giving alms (zakat) to the poor. (4) Fasting (saum), particularly during the holy month of Ramadan. (5) Pilgrimage (hajj) to Mecca at least once in a lifetime.

Many Maldivians do not observe these practices strictly, especially prayer five times daily. (Certainly many people world-wide hold religious beliefs they do not practice.) Even those who do, however, have no guarantee of salvation. In Islamic belief, Allah weighs people’s good deeds and bad deeds but retains the absolute right to decide their eternal destinies, whether paradise or hell.

Islam in the Maldives mixes easily with traditional folk beliefs about the spirit world. Spirit beings from sea or land may interact with humans in helpful or harmful ways, but most islanders live in fear of the power they are presumed to wield. Evil spirits, both visible and invisible, are often referred to by the Arabic term jinn or jinni. To discourage entrance by jinnis, houses were traditionally built with no windows, a low roof overhang, and a sill at the doorway. Numerous Maldivians claim to have seen spirit beings or experienced supernatural phenomena. Despite increasing pressure toward Islamic orthodoxy, many if not most islanders consult local spiritualists when they are in trouble. These practitioners prescribe magic spells, potions, or rituals (some using verses from the Qur’an) to ward off the jinnis’ power, cure sickness, break enemy curses, or even inflict harm on others. People also employ magic to bring good luck in marriage, school, sports, politics, and business.

Maldivians primarily follow the Shafi’ite school of Islamic thought, although their ancestral island ways tend to mellow Islamic practices. While many women may wear a head covering, for instance (and girls attending Arab schools are required to do so), they do not conceal themselves completely. Government leaders continue to resist pressure from factions pushing more extreme, fundamentalist Islamic practices.

The government promotes Islam as the unifying element of national identity. Some Maldivians even believe that their eternal salvation depends on keeping the country 100 percent Muslim.

GOVERNMENT OF THE MALDIVES

Modern-day government in the Maldives is hierarchical, with strong top-down influence. The president holds broad powers as chief of state, head of government, commander-in-chief of the armed forces and the police, and defender of the faith. He appoints and dismisses cabinet ministers, and selects the nation’s judges who interpret and apply Islamic law.

Under the president, the highest level of the political system is the Citizens’ Majlis, or parliament. Each of the 20 administrative atoll districts, plus Malé, elects two representatives, and the president nominates eight more.

The next tier of authority under the Majlis is the Atolls Administration. Each atoll is governed by a chief as well as an Islamic judge, both appointed by the president. Then at the lowest level, each inhabibited island has its own chief, also appointed by the central government in consultation with the atoll chief. A local council of leaders (the island committee) may work with the island chief, and a court headed by an Islamic magistrate decides legal matters for the island. There are no jury trials.

While the government has executive, legislative, and judicial branches, strict separation of powers is not maintained. The president retains final authority (should he choose to exercise it) in virtually all matters of law and justice. 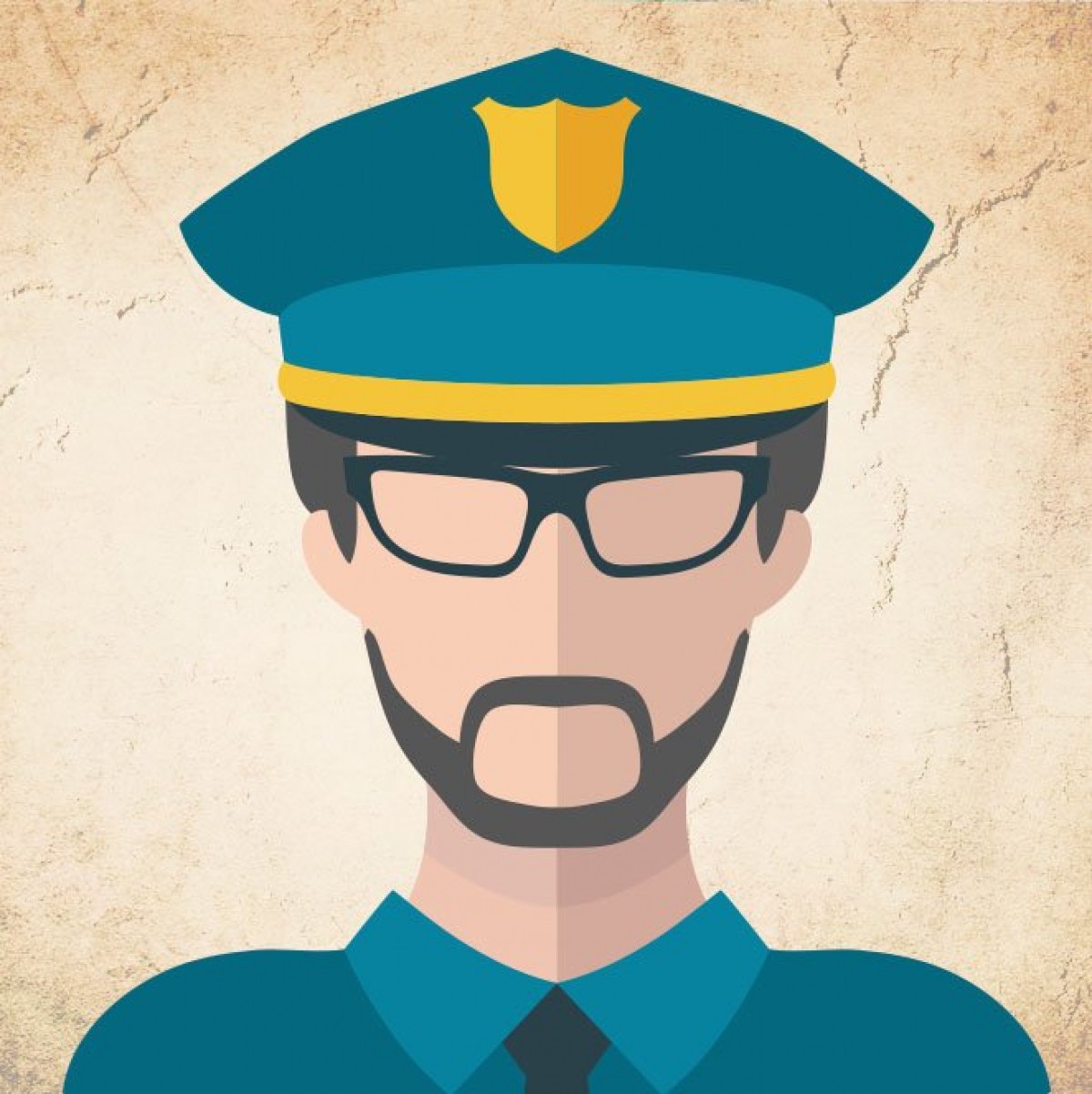 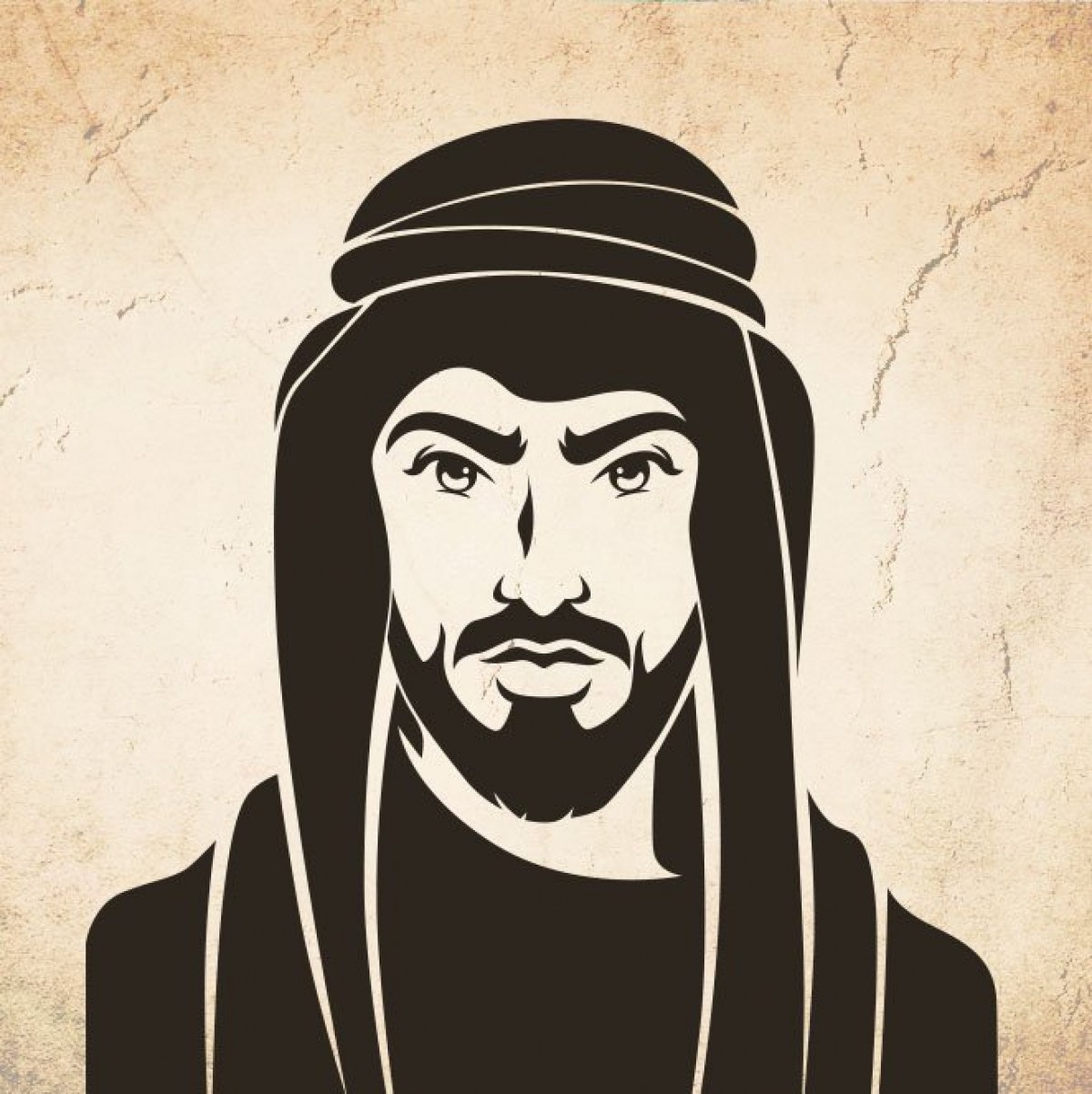 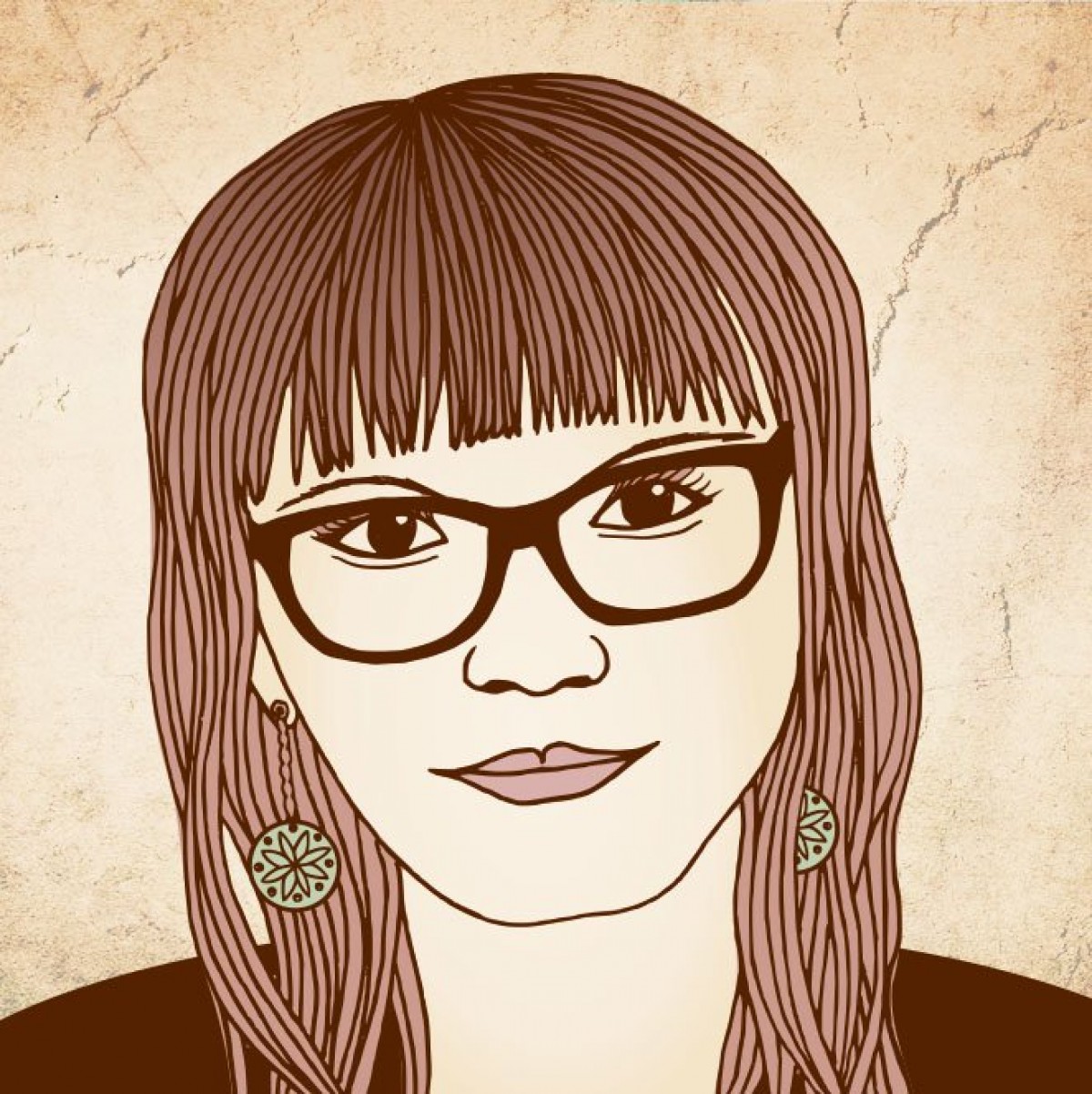